Join PNP Events Ltd to be part of something magical.

The Polar Express is a children’s book written and illustrated by Chris Van Allsburg that was later adapted into the 2004 motion picture starring Tom Hanks. Our Polar Express Train Ride begins just like the film, where The Polar Express will arrive at the platform to collect guests to take them to the North Pole. Passengers will get to meet the beloved characters from the film including the conductor, the singing chefs, the hobo and of course the main man himself, Santa. Families are encouraged to wear PJs as they experience the fun-filled theatrical adventure, drink hot chocolate and eat cookies as they make their way to the North Pole. Once at the North Pole, Santa will arrive on board to meet with each guest (young and old) and give those on the nice list the first gift of Christmas, a silver sleigh bell, just as he does in the film.

We are seeking actors and musical theatre performers for this live, interactive theatrical show. In addition to talent, we are looking for actors who can speak in an American accent, that are team players, enjoy working with children, who have good improvisation skills and who can embrace the interaction between themselves and passengers to create a fun, entertaining and heart-warming experience.

All cast members need to be able to: 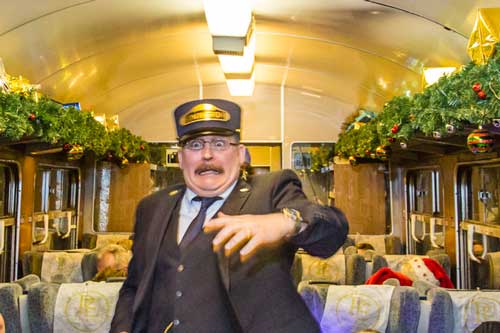 Male character aged between 25-60 (male identifying). The Conductor is strong and stern, he has a task to complete and he can’t be late. This role does include Christmas carol singing and actors must be able to follow a basic dance routine. The Conductor must talk in an American accent, and ideally can grow a moustache. Must be a strong actor as they have 2 key monologues within the script. 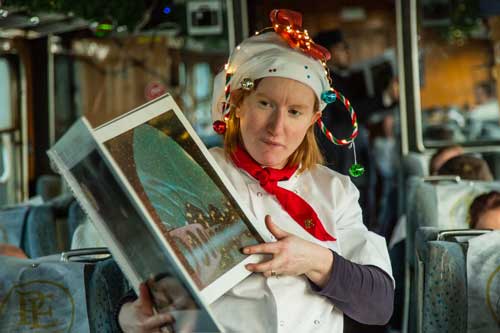 18yrs+ all ethnicity. Good all-rounders who can sing, dance and entertain in a tight space. Individuals will also be required to clean and serve hot chocolate and cookies during the performance. The chefs must talk in an American accent. 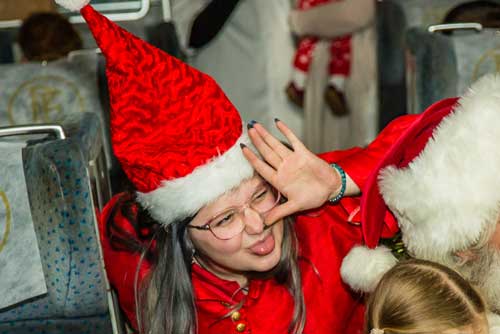 18+yrs all ethnicities. This role is a shared role. The individual will be a chef throughout the performance until we arrive at the North Pole where they will change into Elf clothing and collect Santa. As an Elf you will be assisting Santa, you will be carrying the box of bells and will help him give these out. The chef and elf must talk in an American accent. 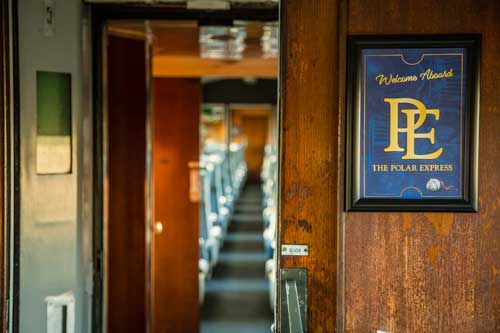 Hobo 18+yrs (male identifying), all ethnicities. A ghost individual who can make you question your belief in the big man. Must be a strong actor as they have 2 key monologues within the script. The hobo must talk in an American accent.

Should you require accommodation when working with us this Christmas, we are sure we can pinpoint some locations and provide you with useful contacts.  Please note: we are not affiliated with these accommodation providers and are not responsible for your stays.

First set of auditions will be a 30 second to 1 minute video to be explaining why you want to be part of the Polar Express Train Ride, including what you know about The Polar Express book and/or film. Please include the role and location you are auditioning for. Send this along with your updated CV & updated Headshot.

Second set of auditions will be a group audition at location. This is by invite only. More information about this will be sent out with the invite.

Zoom Call Auditions continue after the above dates.

We are now fully cast for Yorkshire however we are looking for talented individuals like yourself at the following locations:

All cast members are paid.